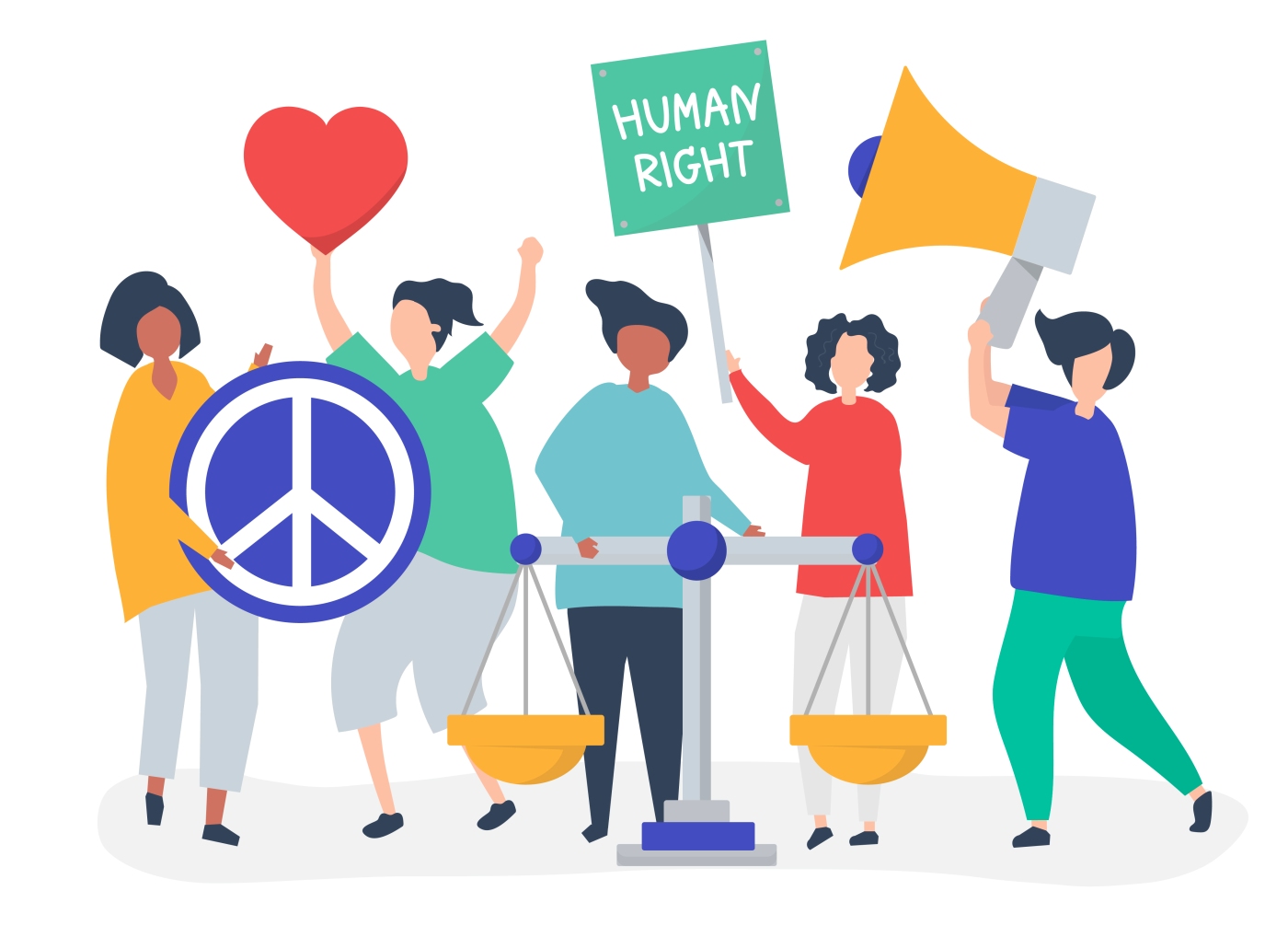 The flaws in our social system are more visible than ever. In the last post, the prominent flaws in the current economic and other systems (Social, healthcare, and Environmental protection) appeared during the COVID-19 crisis have discussed. The critics of the system point out the widespread poverty and the gap between the rich and the poor. The other argument against the system is that it is biased the discrimination based on color, race, and religion hampers the development of human resources and its productivity.

Education has always considered vital for human development, but it is high time that governments should give it the top priority for economic progress.

COVID-19 has more severely affected the poor, which emphasizes the existence of inequality in society. One of the primary reasons for this inequality is the lack of opportunities for acquiring higher studies and better-paying jobs. Efforts have been made by the UN and individual nations through various programs to increase the literacy rate, but still, many developing countries have a low literacy rate. There is an urgent need to arrest the dropout rate to improve the literacy level.

The poor do not want to invest time in education due to the non-availability of assurance for good jobs after attaining higher education. Another reason for that discourages poor for sending their children to school is the loss of hours, that potentially be utilized for earning extra money for the family. In many developing countries, the government provides some incentives to the family that sends their children to school. But it has been observed that these incentives are not sufficient to keep them engaged in studies. The requirement of earning money outgrows rapidly in poor households, which in turn increases the dropout rate, post-primary education.

The government must invest in promoting the social and personal benefit of education among the lower strata of society. Only the government’s push in low-income countries would not suffice to increase the literacy rate. The assurance of equal job opportunities by the government and supporting educated youth to establish its own business should be the mandatory part of policymaking.

A mass movement is required to improve the level of education and to make education a primary right.

The current system is biased towards the elite class. Higher education in almost every country, barring some universities, is costly. Expenditure on education and building educational institutes, to provide quality education at minimum cost, should be increased by the governments.

A large number of people take a loan for higher education, which hampers their ability to spend money on other needs. Higher and vocational studies are the most commercialized part of the education system. Education is needed to be de-commercialized by the government. The government expenditure on providing higher education is minuscule. Without higher studies, it is tough to have good-paying jobs or the establishment of a successful business.

Poor spent a large amount on house rent and many lives in slums, especially in low-income countries. Not having a proper residence not only exaggerates the financial worry but also adds to insecurity. Houses under cooperative housing for the poor should be constructed, to lessen the struggle of the poor.

The government should ensure housing, education, health, and minimum food. Poverty is closely related to education. Improvement in the level of education can significantly reduce the poverty level. Vocational training is valuable for increasing employment, must be given more emphasis by the government. With the advent of technology, many manual jobs are eliminating, and to continuously employed this workforce, re-skilling is necessary. The government should ensure the re-skilling of this workforce with the co-operation of big corporations.

The severe effect of COVID-19 on African nations and African-Americans & Latinos in the USA strongly indicates the presence of discrimination in a society based on race. In India, Muslims suffered disproportionately more than the majority of Hindus by the COVID-19. The discrimination based on race, gender and religion is another reason for the lack of social improvement of less privileged.

Improvement in literacy rate and better education is a sure way to eliminate this social ill. Government policies for improving the participation of minorities in decision making without ignoring the just demands of the majority is the best way forward.

Flows in the social system do not only confine to the above-discussed issues. Social upliftment of downtrodden is a joint responsibility of the government and the people. Ignoring the plights of the poor and not contributing toward the improvement of their condition would not help. Who knows the next economic crisis would throw, any of us, in poverty.